In the event of Inclement Weather:

With winter upon us, we would like to refresh everyone on the procedure for school closings. The  closing will be posted on local television stations.  Also, parents will recieve a notification by phone via School Messenger the . . . 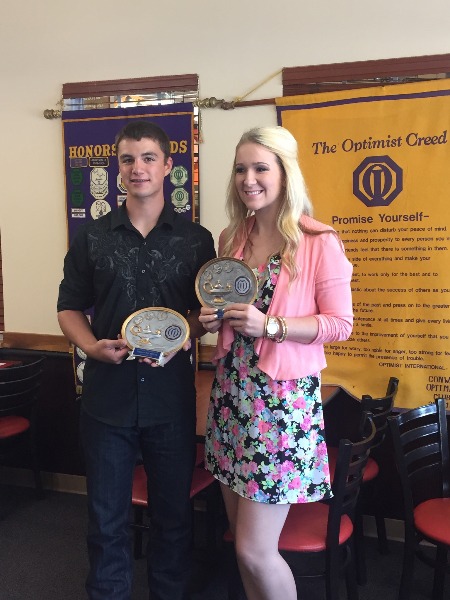 Congratulations to Landon Casey (son of Kendall and Angela Casey) and Katie Brewer (daughter of Chad and Suzy Brewer) for being chosen for the Conway Noon Optimist Club's September Teens of the Month!  Landon and Katie, both . . .

We are currently in the process of adding a link directly to our new Facebook page, where you can keep up with latest news on the go!  Meanwhile, go to: . . .